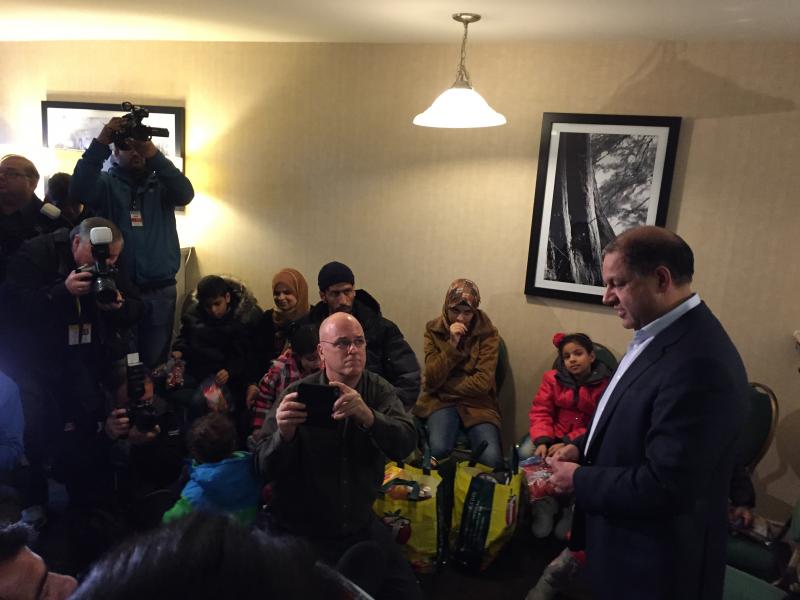 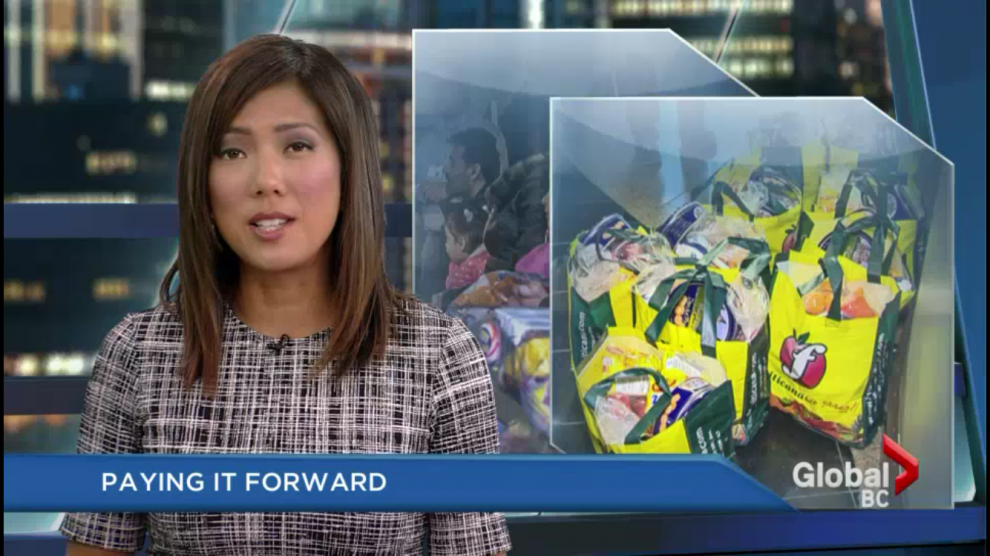 In 1975, Tony Singh, Founder and President of Fruiticana, arrived in Canada as a new immigrant at the tender age of 10.  He vividly remembers an incredibly warm welcome he received on only his 2nd day in Canada.

“Our neighbour invited us over for dinner.  The simple gesture had such a profound impact on me and my life.  It showed me what it means to be Canadian.  I wanted to pass on that same special feeling to these Syrian Refugees arriving in Canada.” 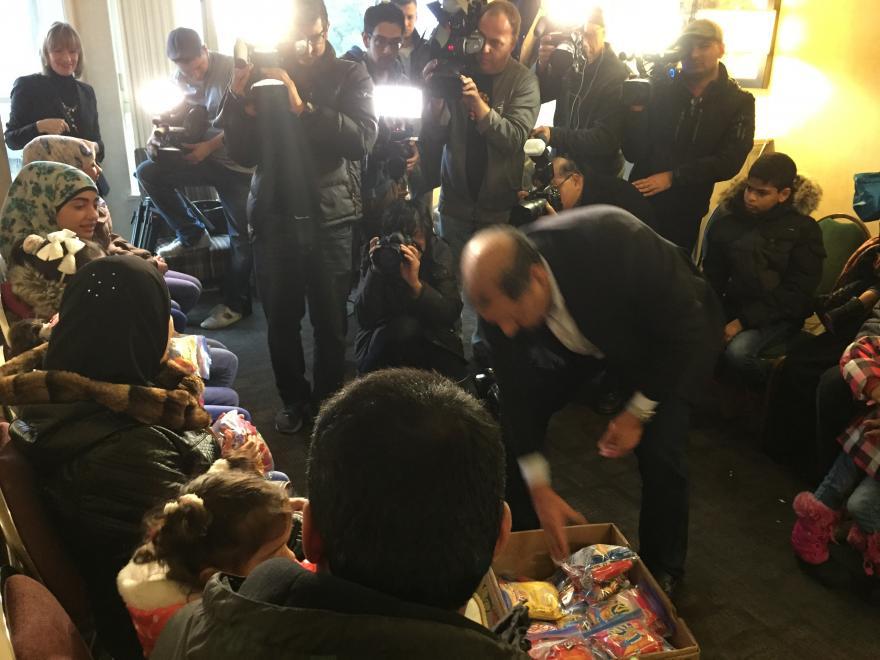 Tony Singh is hoping his gesture encourages others to help, but most importantly, set a positive example that will empower Syrian refugees to one-day become great Canadians.

“Actions that are positive, help build communities and produce positive results.” says Mr. Singh.  “I became a successful businessperson and Canadian, because of a simple and powerful message.   I am sure many of these refugees, especially the children, will go on to make many positive contributions to Canada in the future.”

WATCH: News story as seen on the News Hour on Global BC